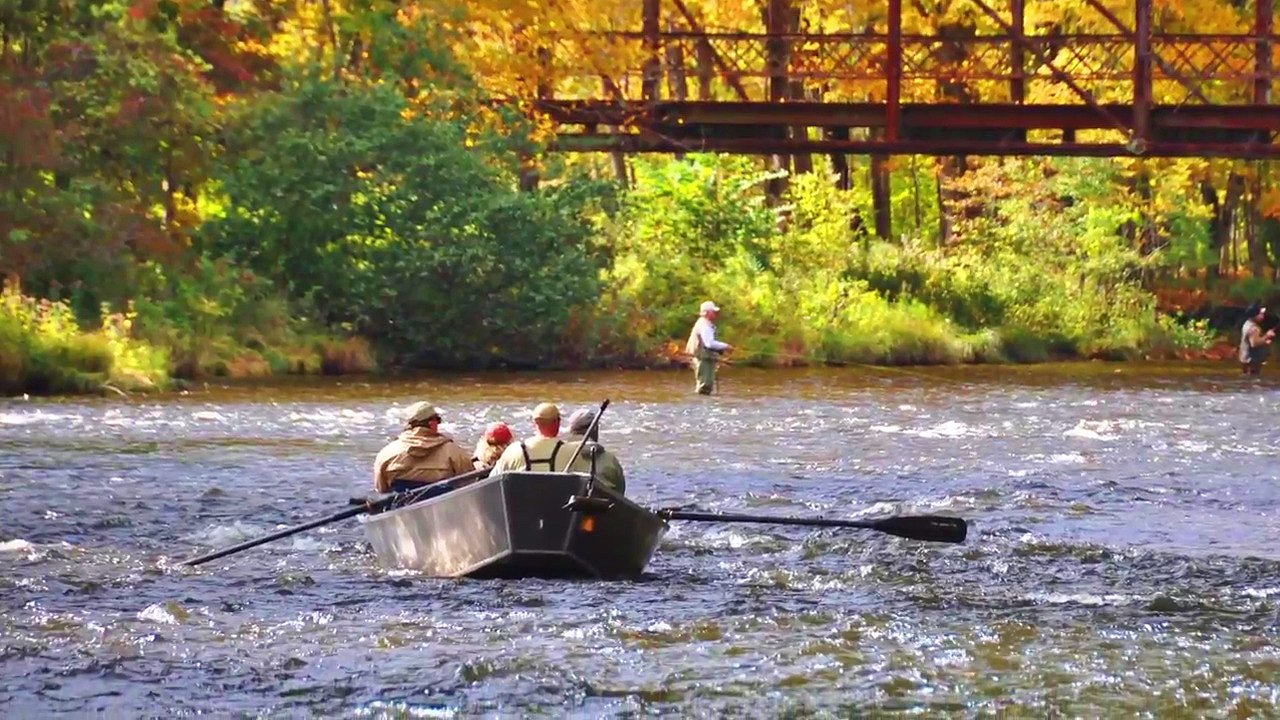 See your next new property today, you deserve it!

Since 1998, we have helped hundreds of discerning folks, people like yourself, find dream property.